Eight members of The Trenton Titans took on the cold and wet fields of Old Windsor to power through more than 20 Signature Spartan Obstacles including mud, fire, walls and barbed wire. Team Captain, Elliott Shepherd gives his account of the race below;

Saturday the 1st of October, 8 warriors woke up to a downfall of showers across the south of England, but knew they were about to venture on an enduring 5km (Which was actually 8.5km, as we found out half way around) 24 obstacle course, to help raise money for Starlight Children’s Foundation.

Having set off as a team with intentions of sticking together, the team naturally dispersed at numerous times throughout the race. The first of which was when Kat Young, who didn’t have the best of starts to the day, sustained a hairline fracture in her ankle after the first 100 Meters of the 8.5km course…she did however tell me she was going to run it off…

I would like to congratulate the whole team, this includes the people that took part, the people that spectated and the people who helped by donating to the fantastic cause of Starlight Children’s Foundation.

On that note, just to let you all know we have managed to raise over £2,250 between us, which I think is amazing! A team of 8 warriors fought for Sparta, AND WE WERE VICTORIOUS!

If you would like to sponsor the team, you can do so by visiting their fundraiser pages below; 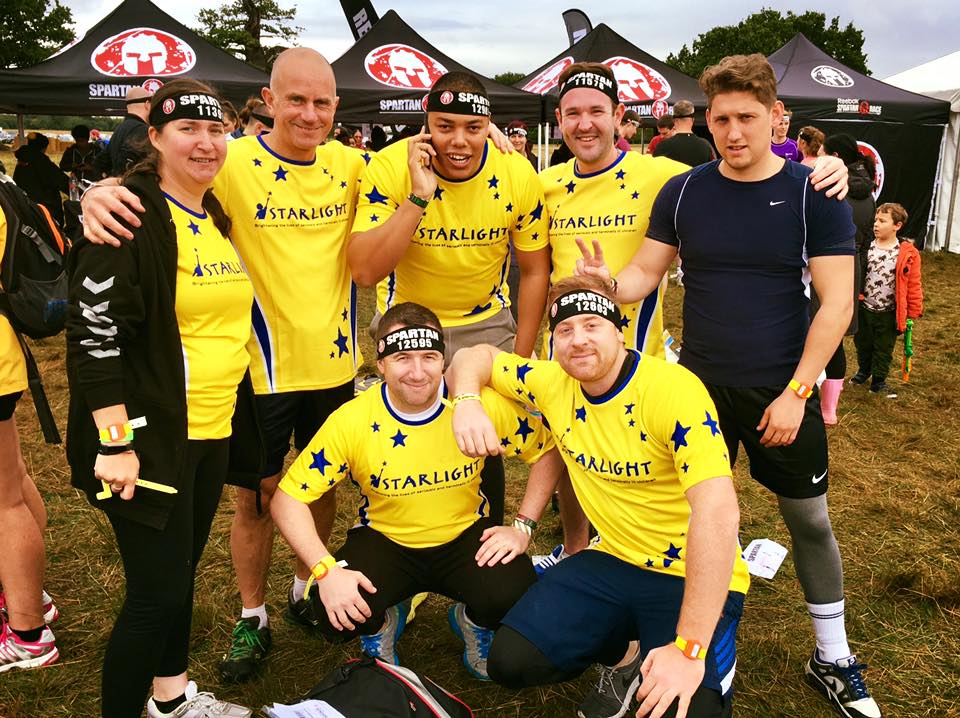 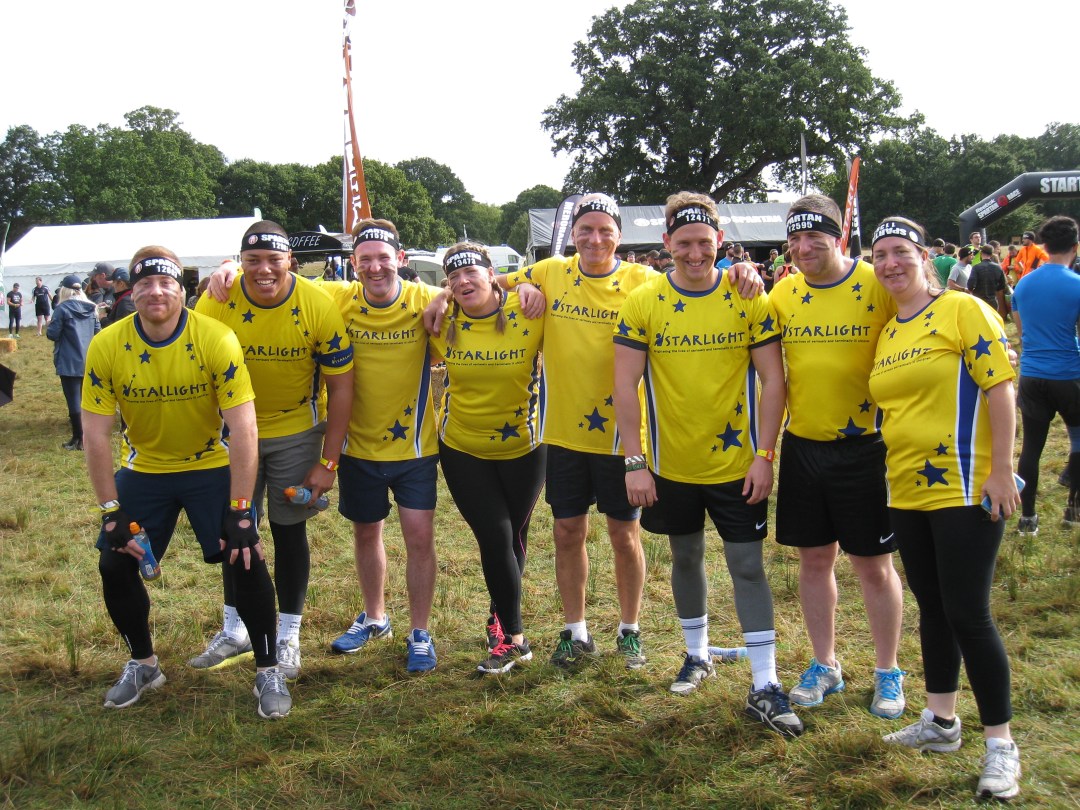 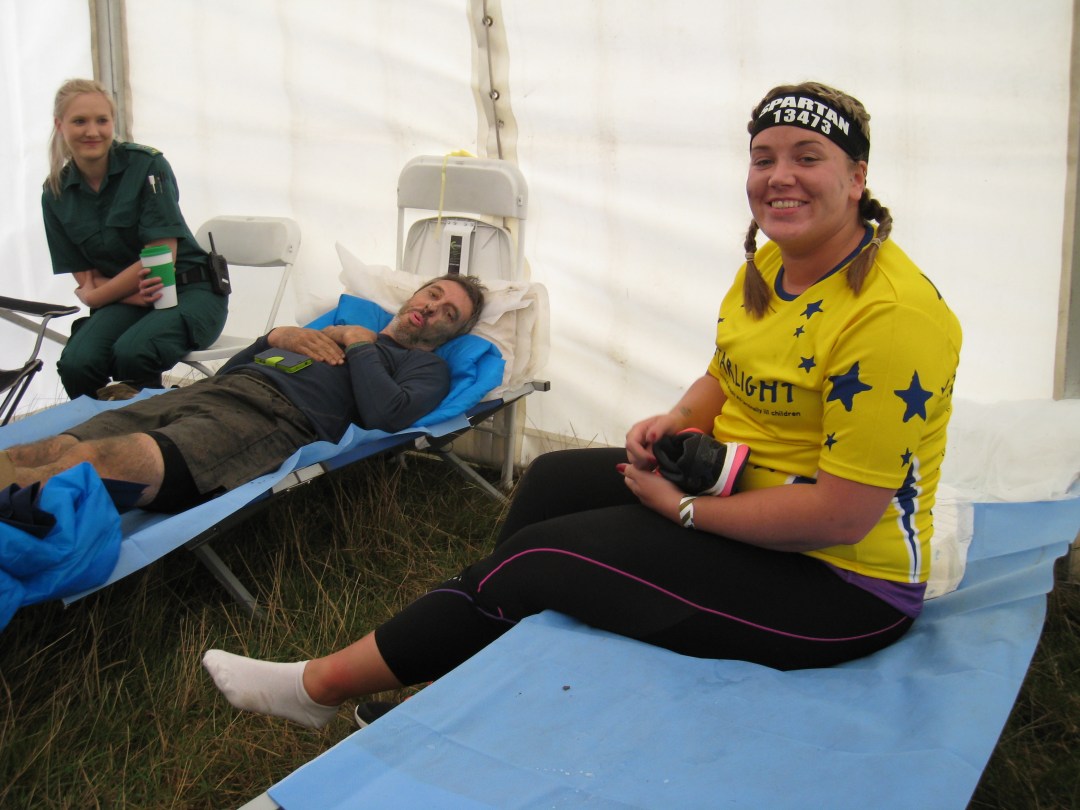 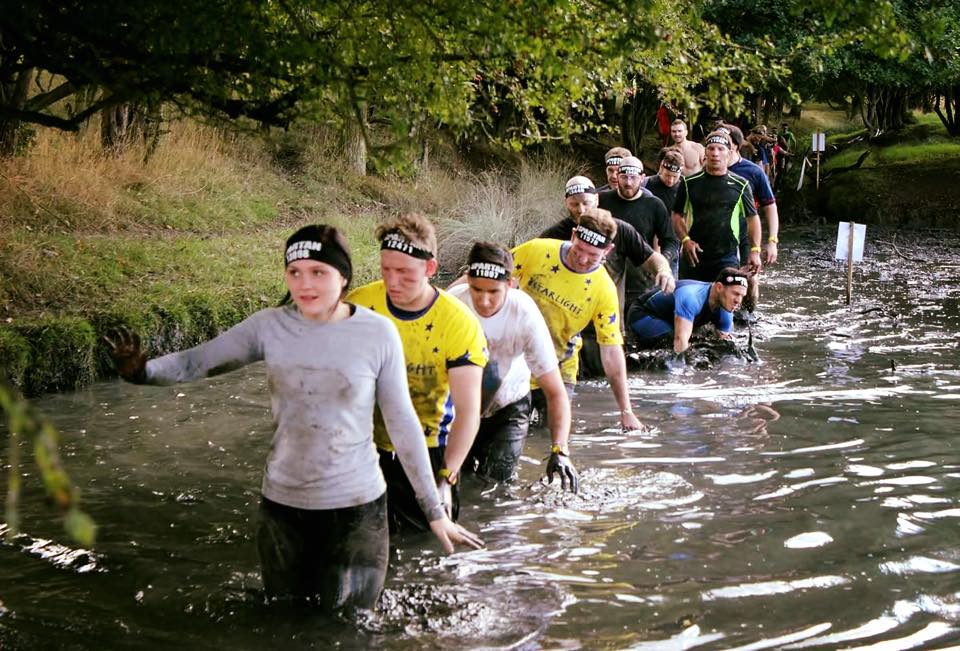 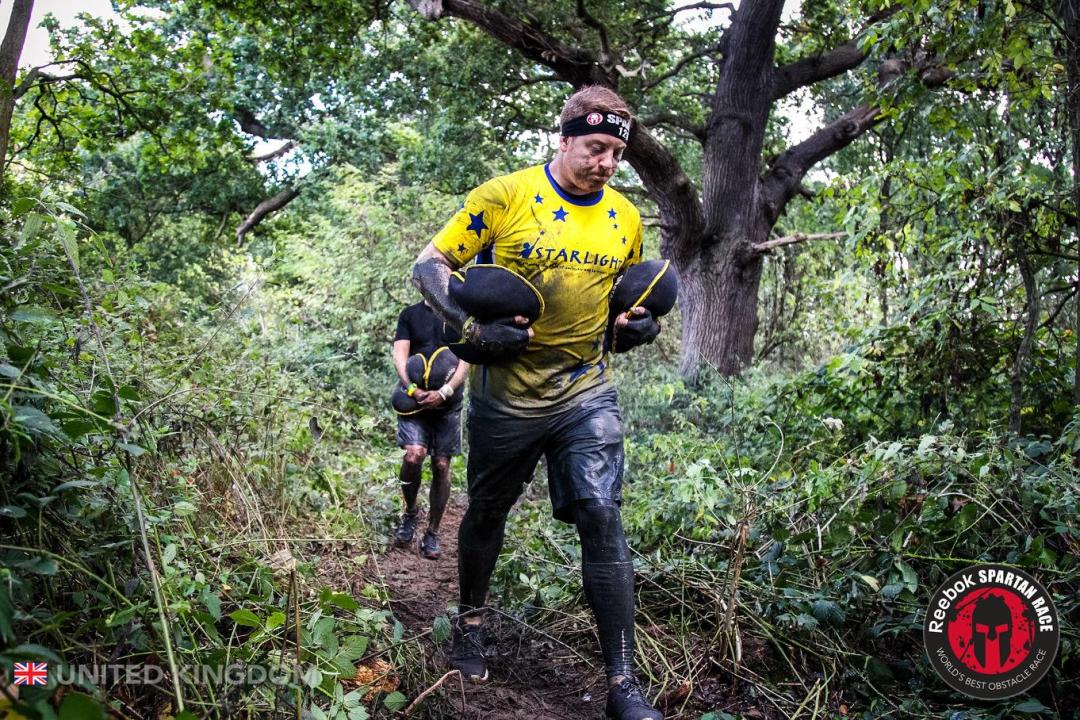 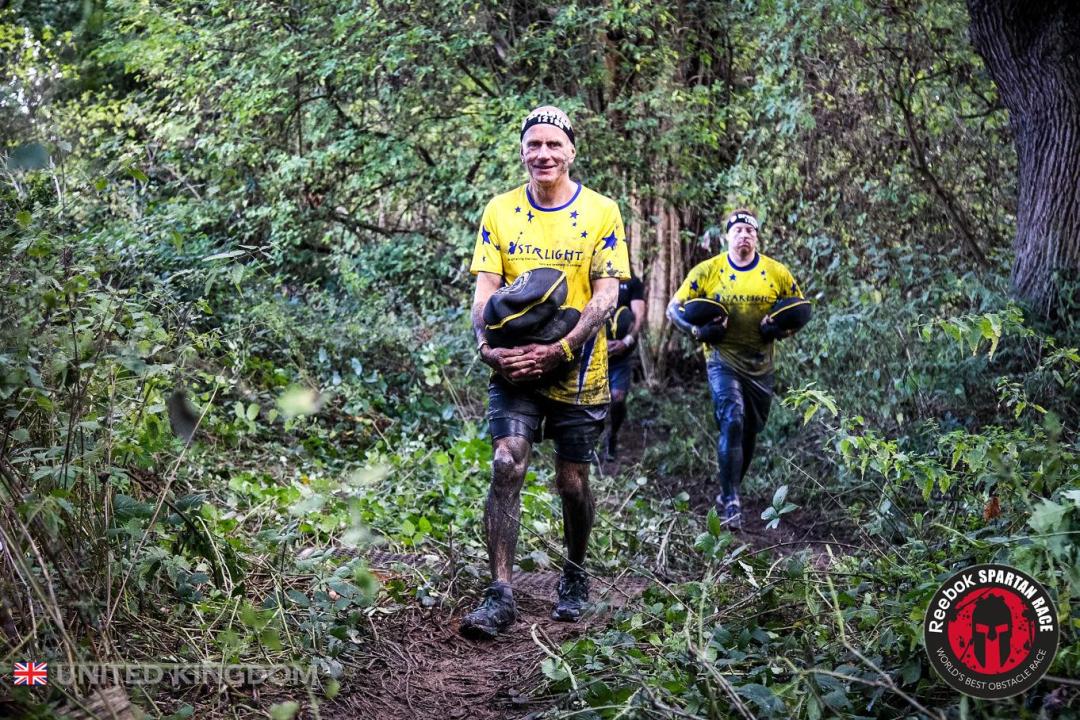 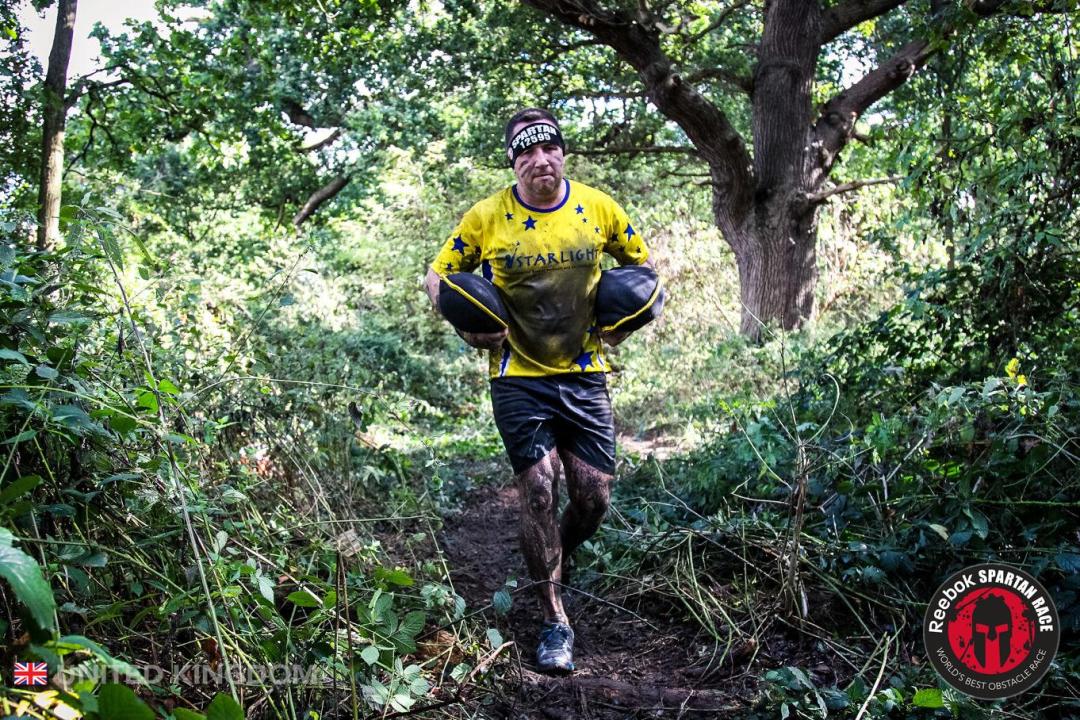 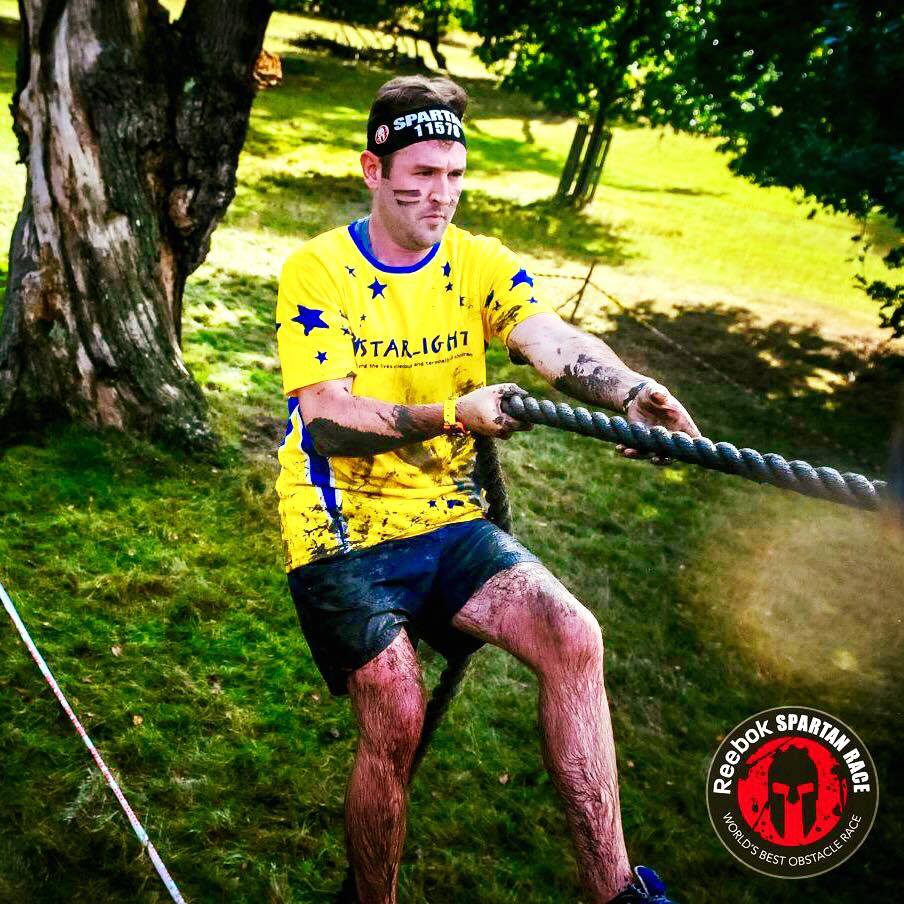 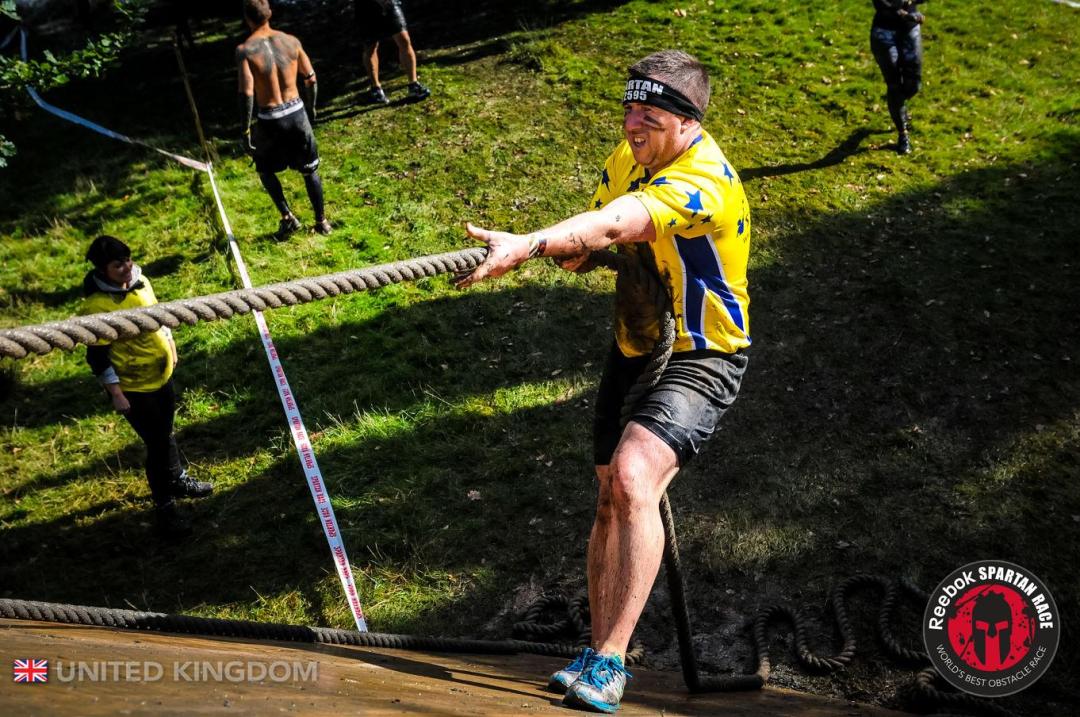 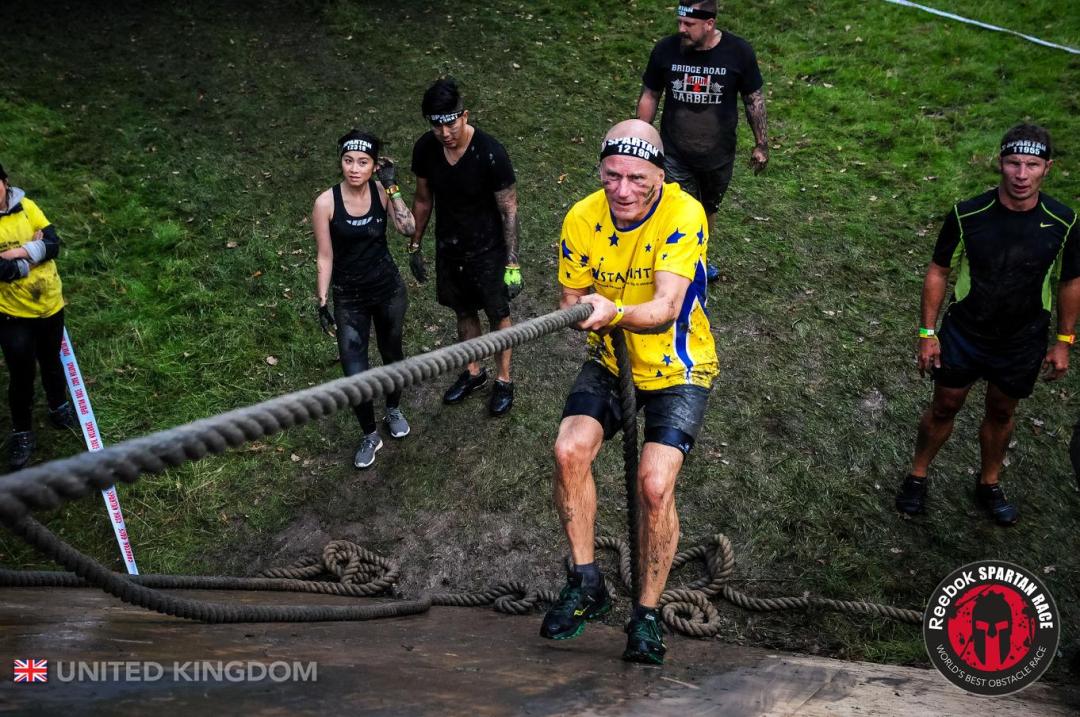 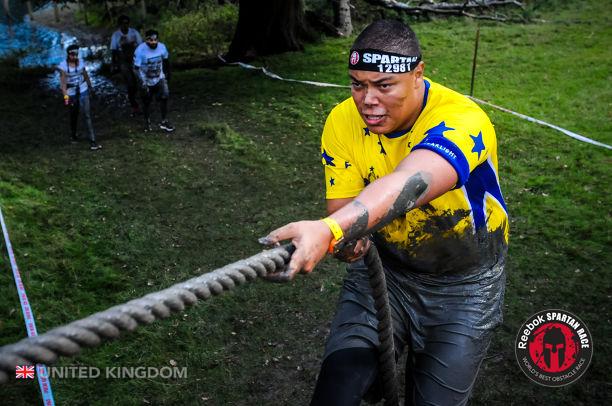 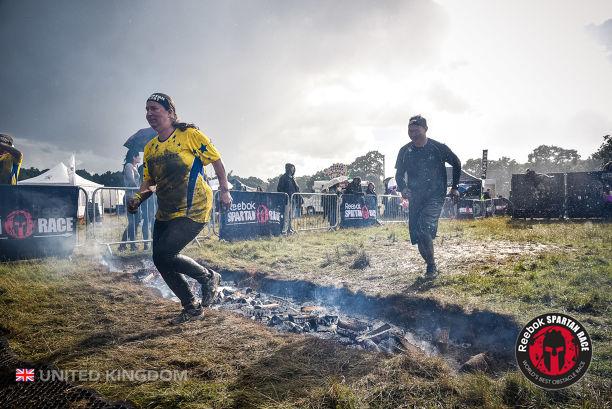 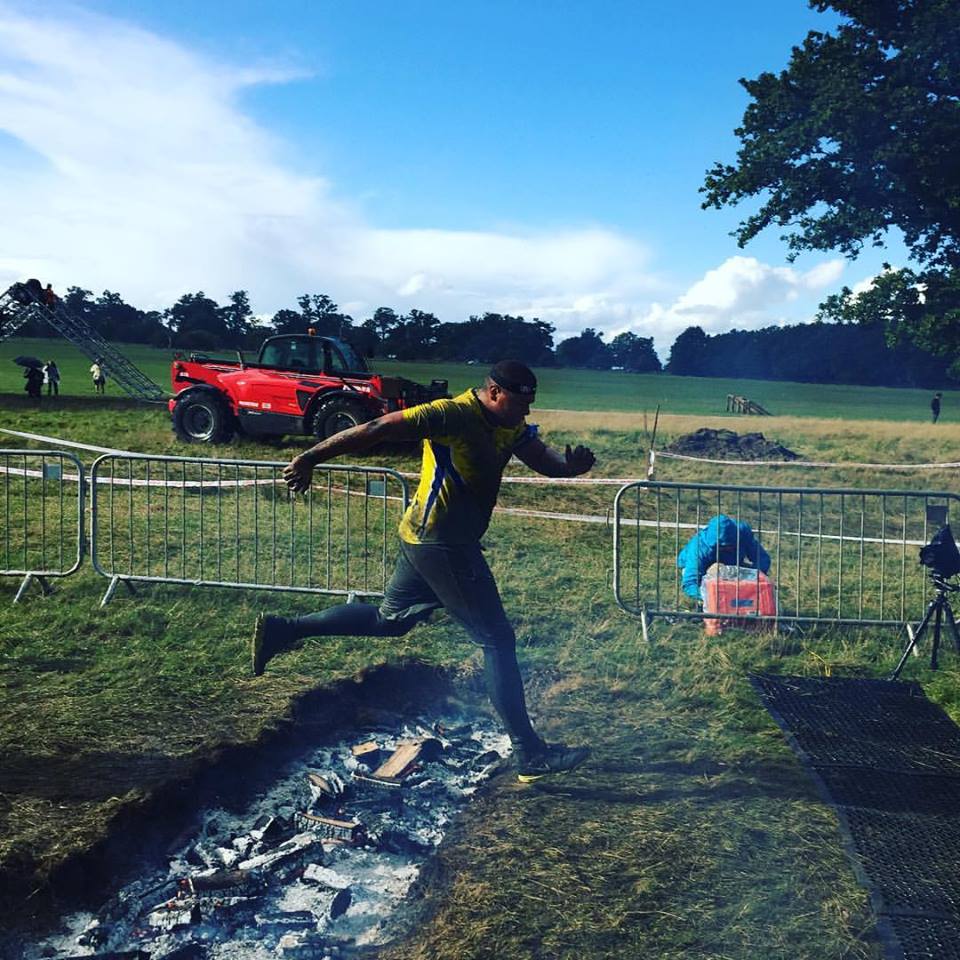 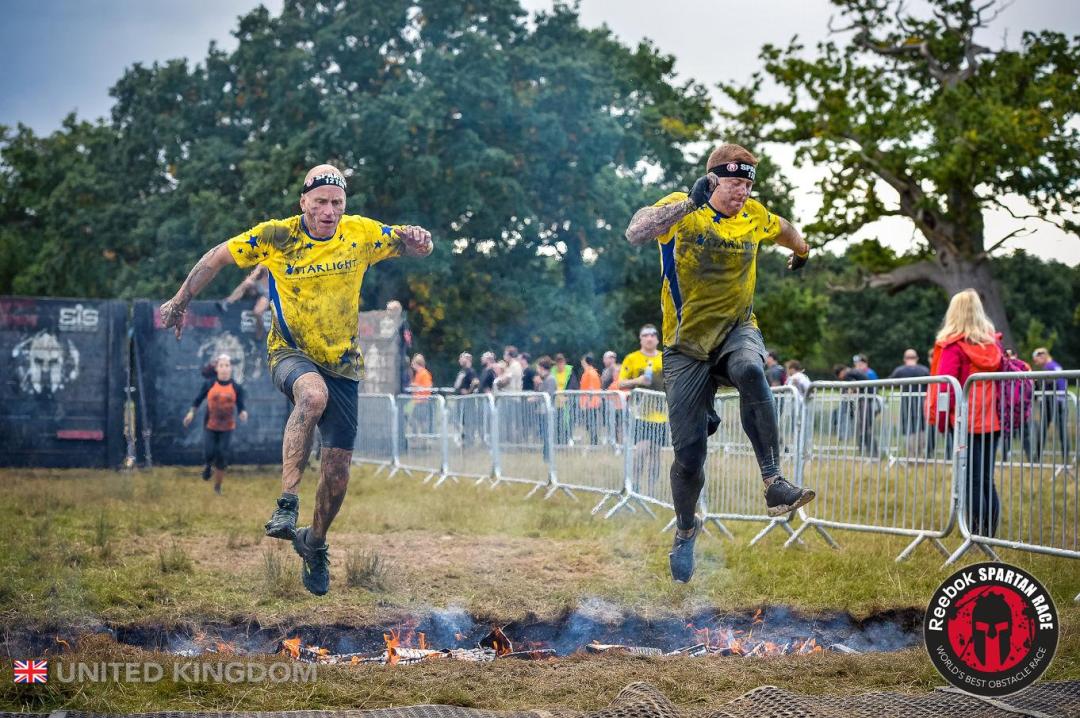 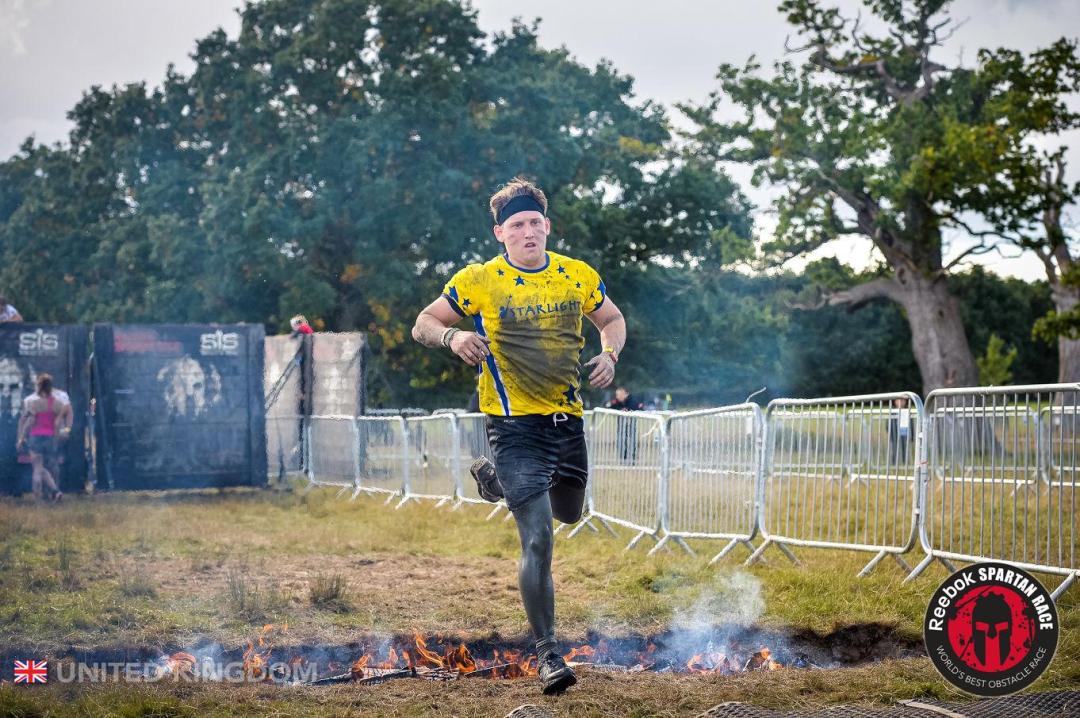 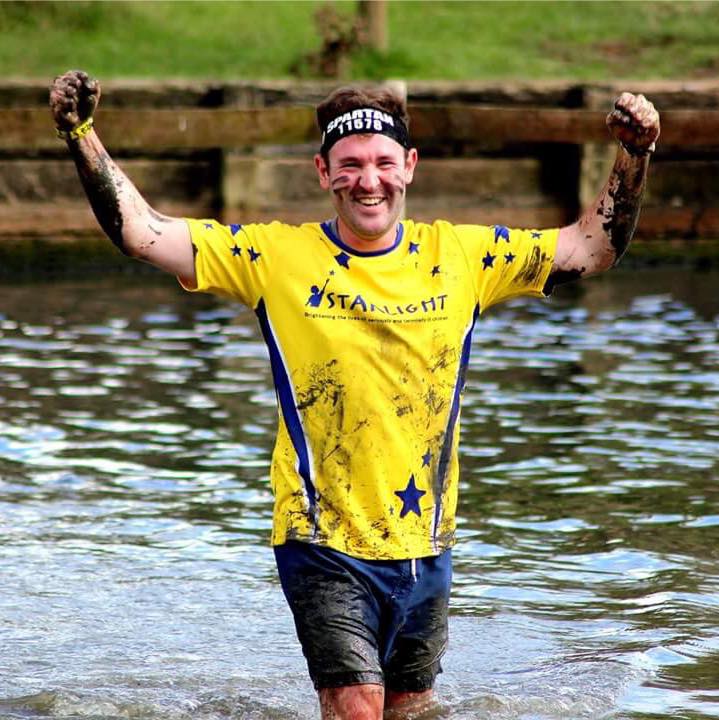 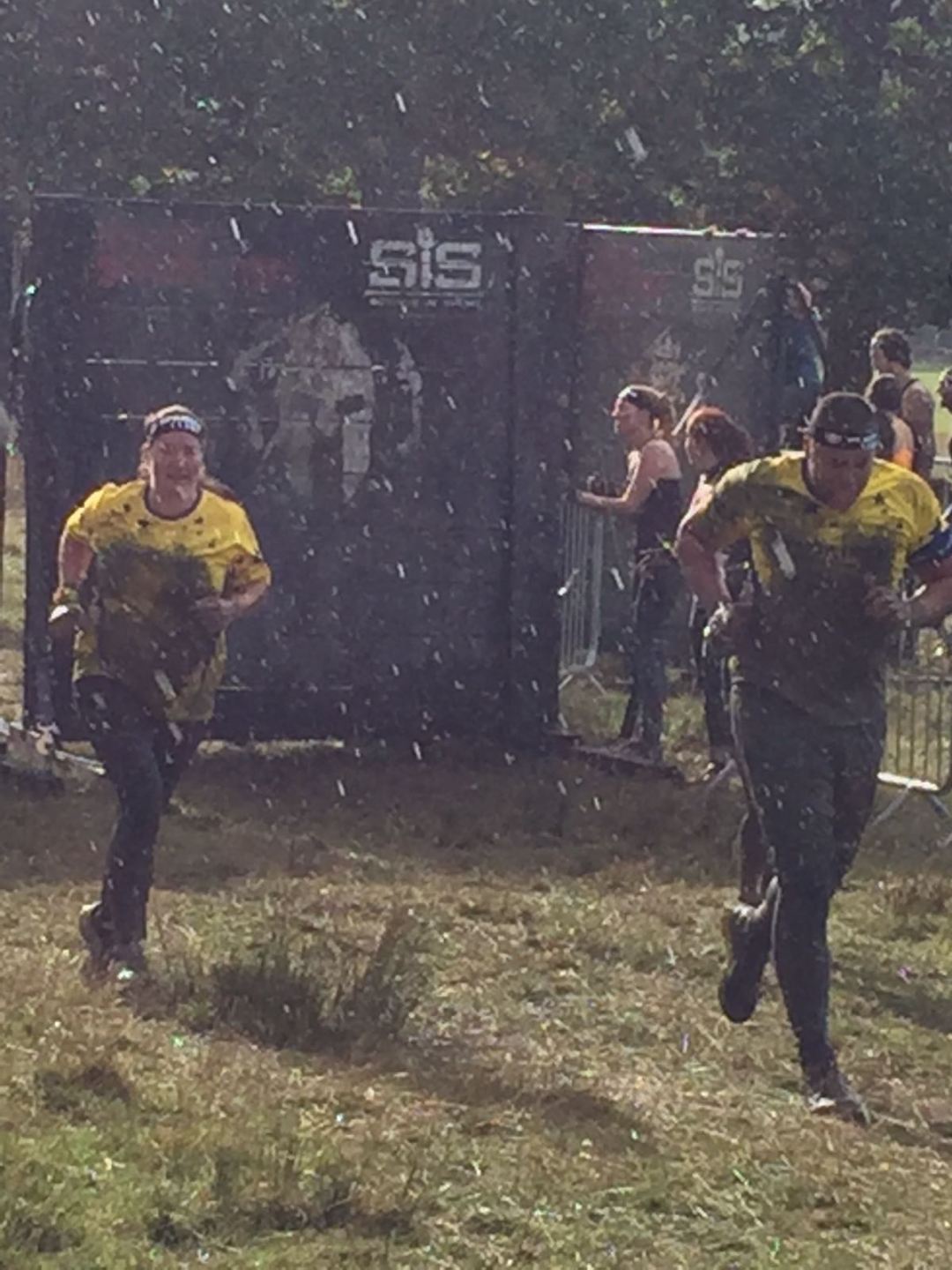 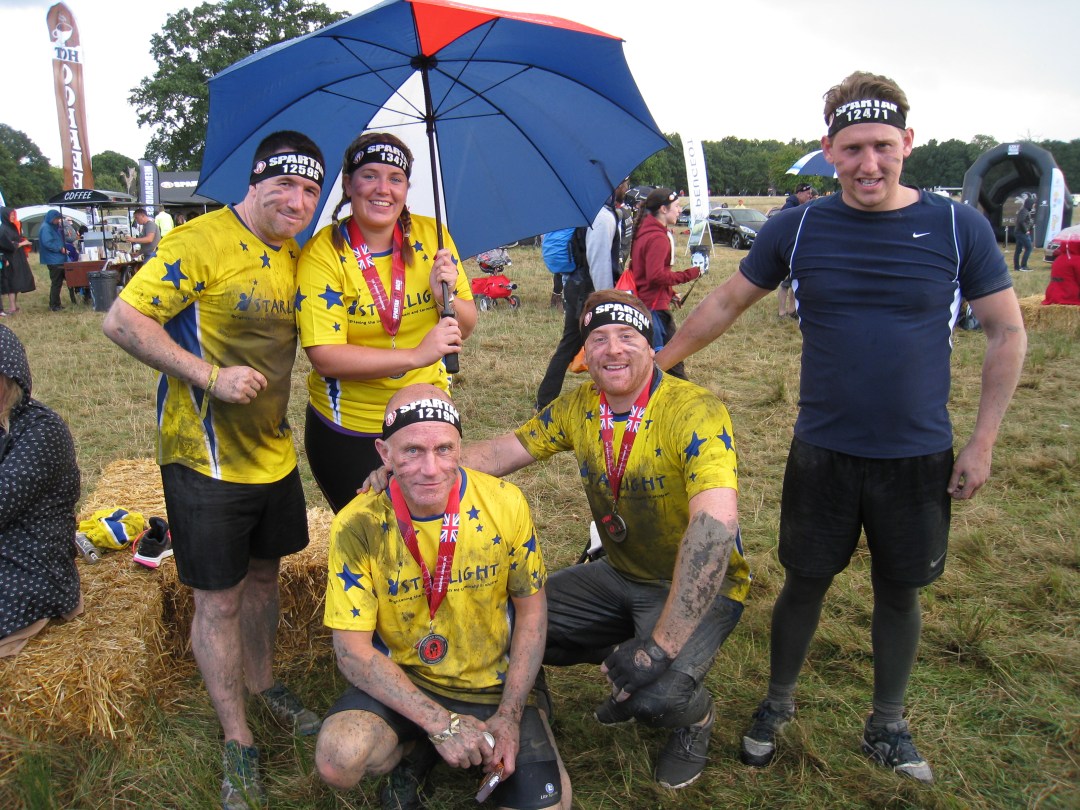 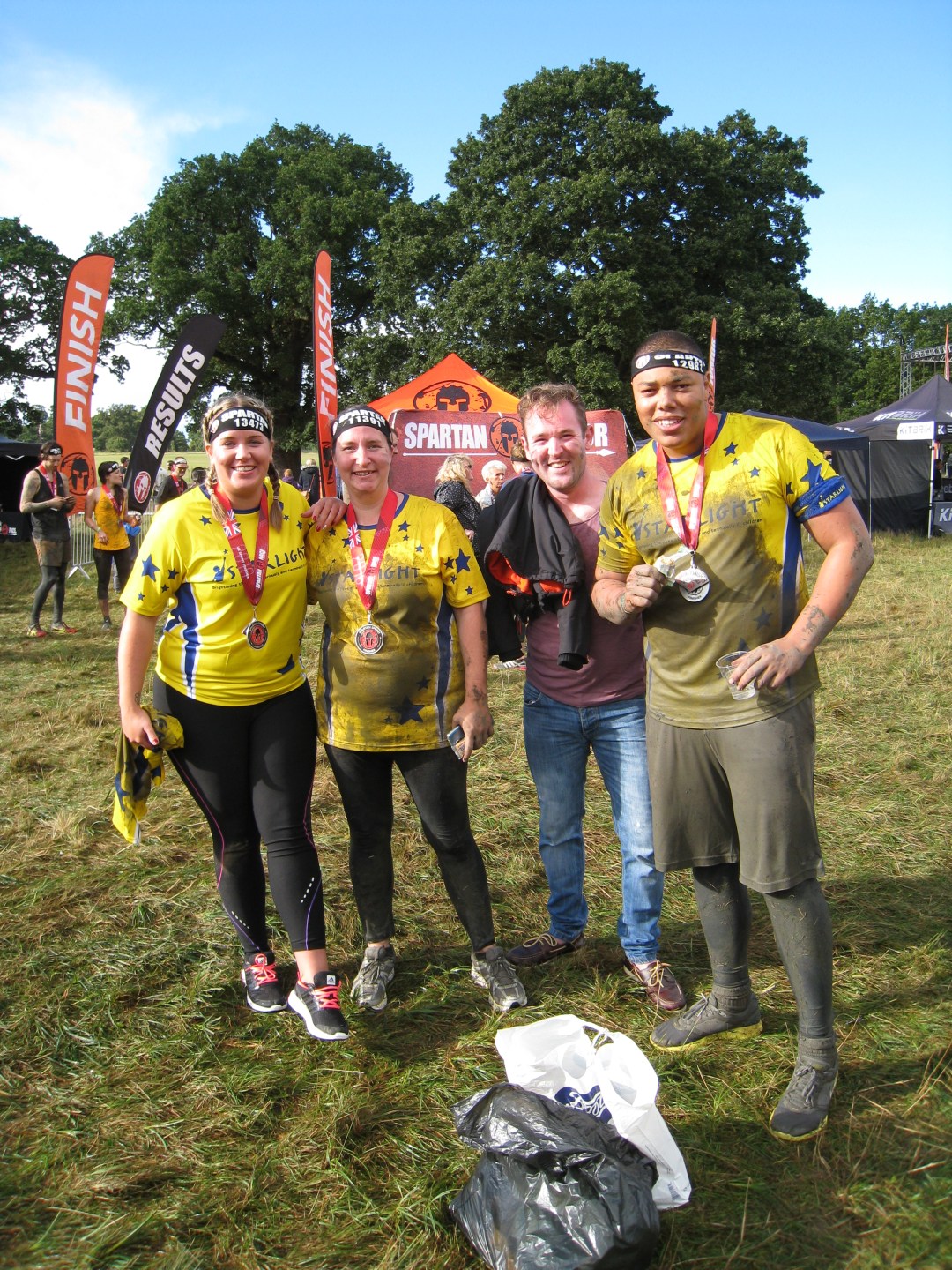 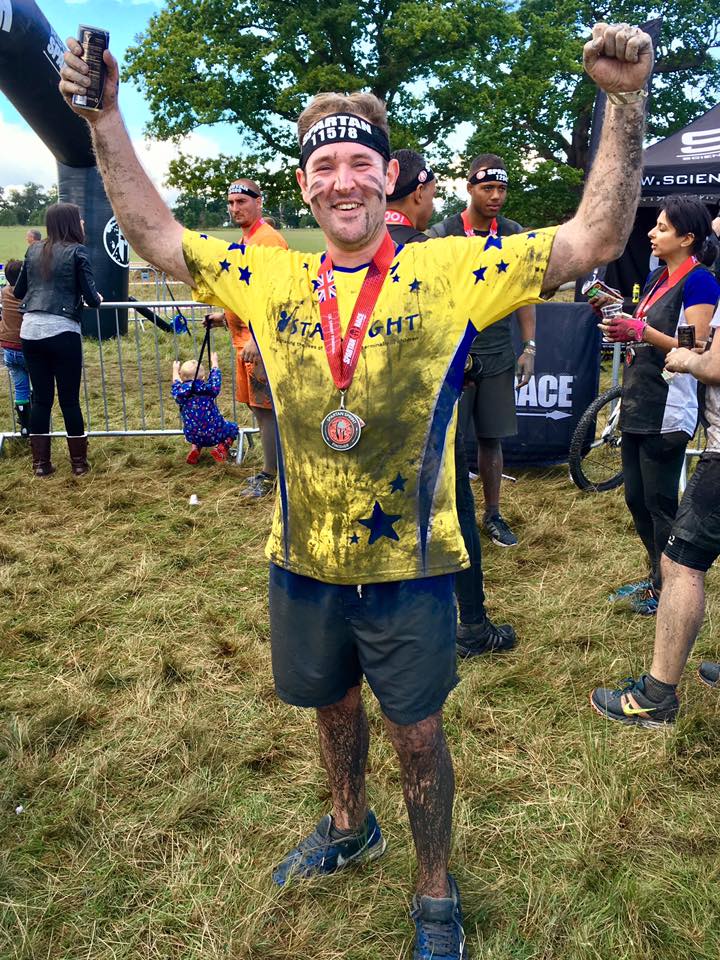