A huge thank you and well done must go to The Ringwood Ramblers who have helped planitgreen in our 12 month giving back initiative, whereby we are aiming to raise £10,000 for Starlight Children’s Foundation.

The Ringwood Ramblers took part in an 19 mile hike, The Purbeck Plod last weekend and through doing so have raised over £950 for Starlight Children’s Foundation.

Below is Steve Maple’s account of the day’s events;

On a sunny Saturday morning in September, the Ringwood Ramblers met at 8am, in the heart of Dorset. Staff from the Ringwood office, ably led by Steve Anzinger-Cooper, started the trek through Swanage, heading towards the stunning Jurassic Coast.

The first thing we encountered was a very steep hill which was just the start of things to come and at that point it dawned on us all just how difficult, but rewarding this was going to be. As we left the comfort of a tarmac pathway and joined the start of the off-roading, it was then that we were reminded what a stunning part of the world we live in and very fortunate to have such beautiful landscape and views right on our doorstep.

The ramble continued towards Durlston Head and Light House, via Dancing Ledge to St Aldelm’s Head and Chapel…this was the first 8 miles. Very challenging, very sweaty and very enjoyable.

With undulating paths, sheer drops and steep steps, the team spirit was high and the comradery was evident…Mark Stinson decided to take a tumble, David Newman (who was nursing an injured back) needed Davina Nichols to tie his boot laces, Colin Hall was (as ever) continually smiling, Scott Perry was taking it all in his long stride and I seemed to be taking two steps to Scott’s one!Colin’s wife Karen also joined us on the ramble and made it all look too easy!

As we left the coastal path and headed inland to Corfe we stopped en route for a light lunch, and as we took the weight off our feet there was a range of comments from ’God that feels good’ to ‘they do a bus from here you know’. Twenty minutes later it was time to crack on and a variety of groans were let out as we got to our feet, leaving the comfort of the grassy bank.

Spurring us on was the knowledge that the next stop was The Castle cake shop in Corfe. It was just a ‘short’ 5 mile walk.

From here, the pace had slowed a little, a few limps were evident but were on the home stretch now, with a 6 mile warm down back to Swanage. The team was performing brilliantly. With varying degrees of pain we walked on, we knew the end was getting closer.

We re-joined the footpaths of Swanage. One more corner to go and we would be back to our cars.

We had done it.

A huge thank you to everyone who took part, in particular Steve Anzinger-Cooper who had completed the walk the weekend before so he could lead us without any hitches.

All for the kids of The Starlight Children’s Foundation.

See the full Gallery below. 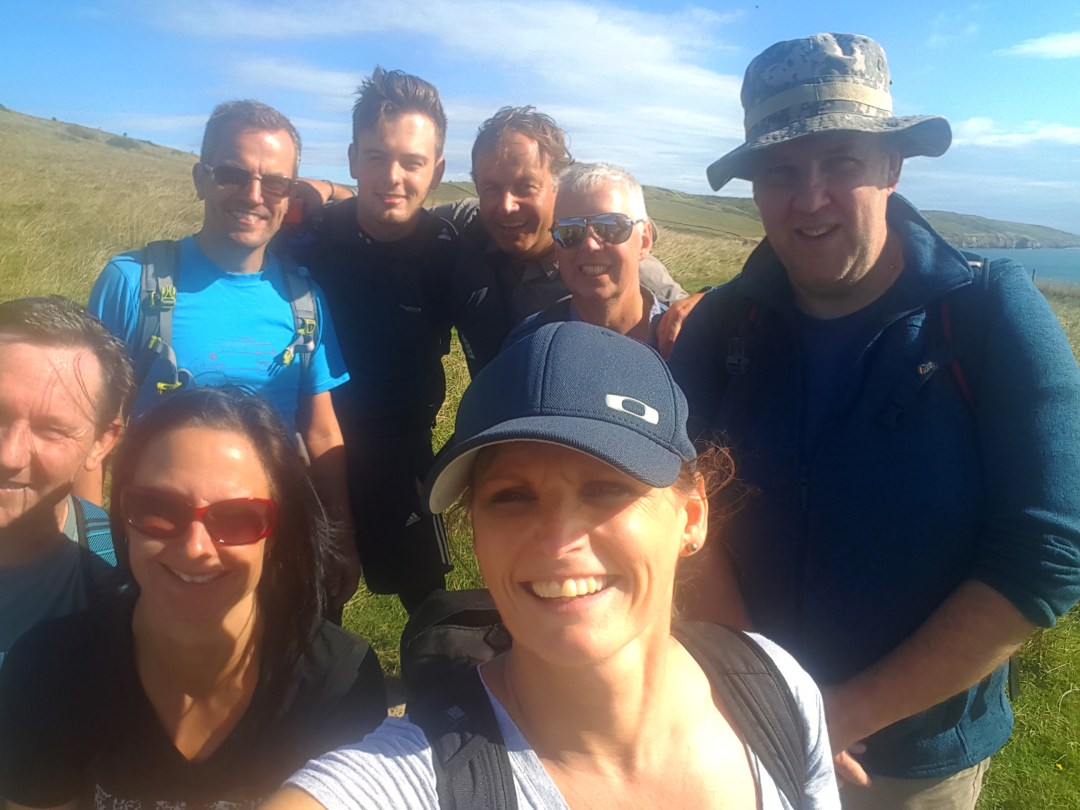 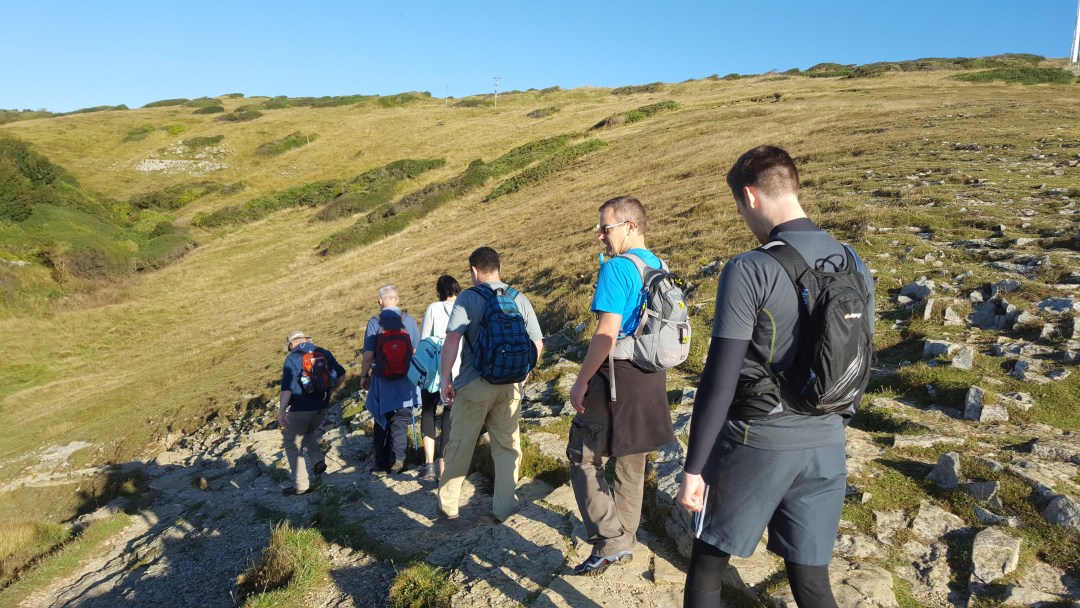 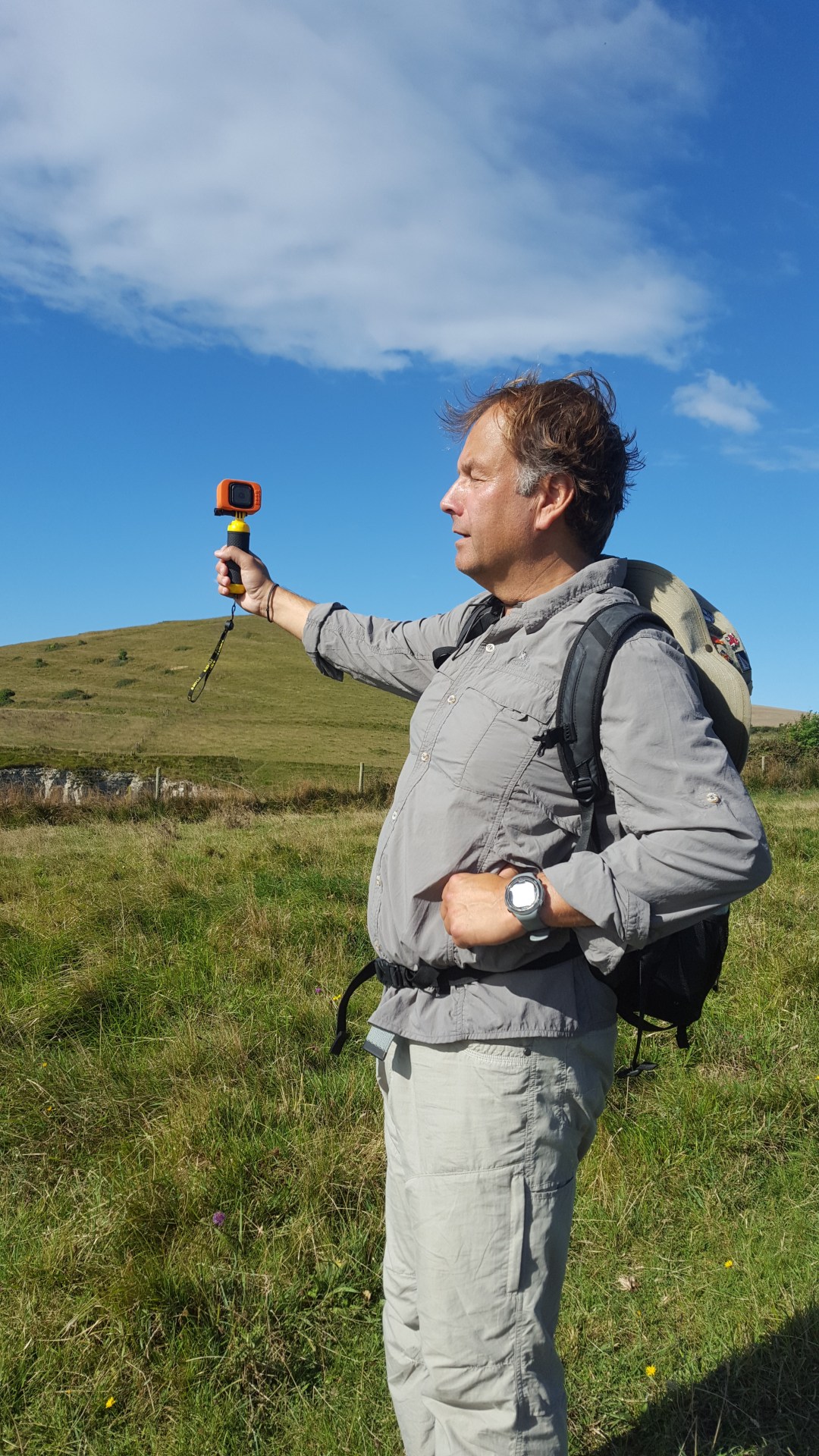 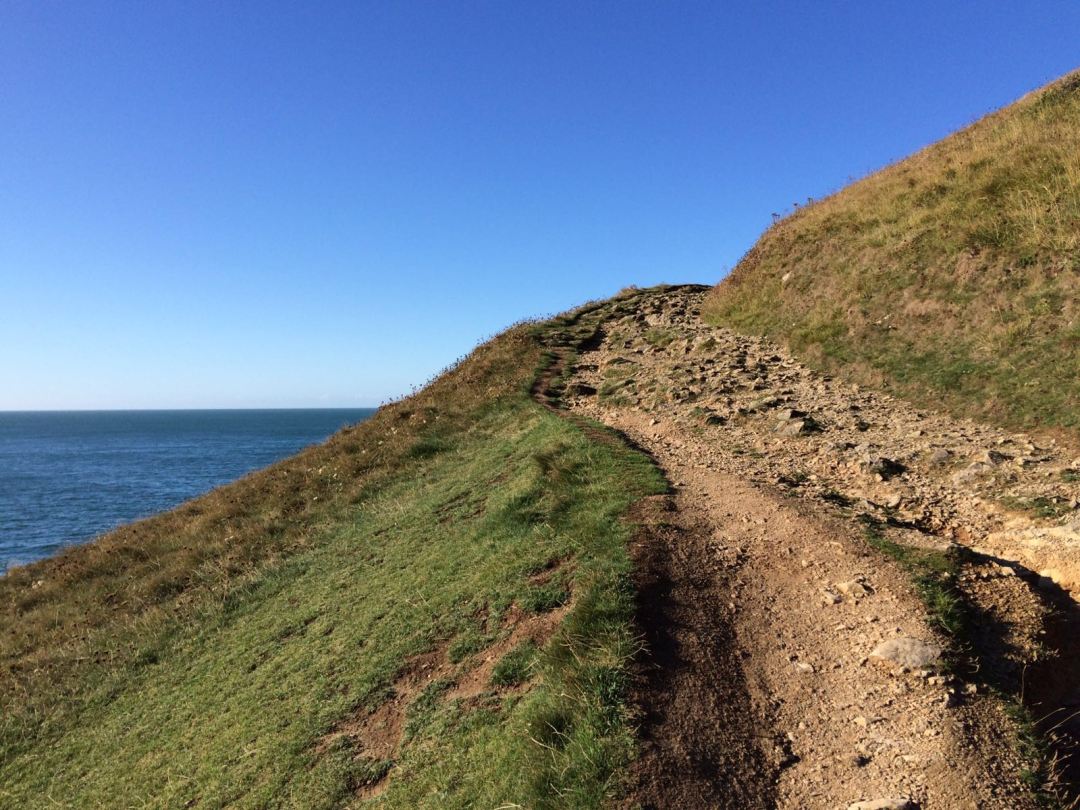 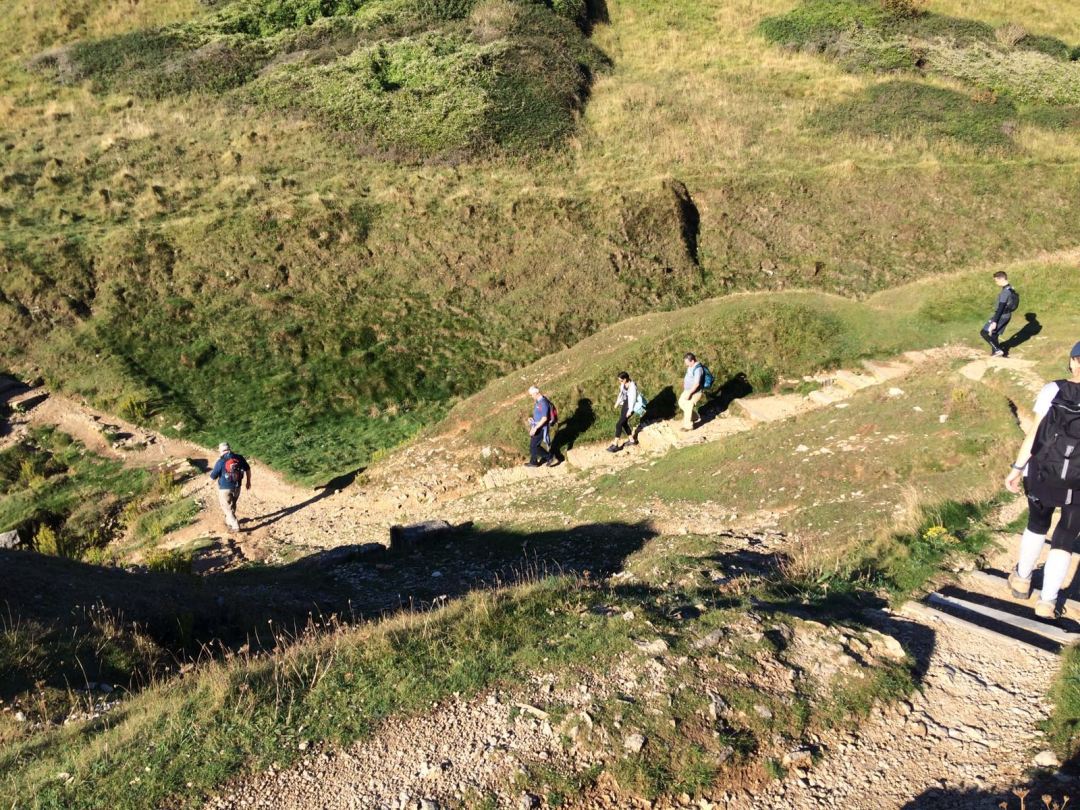 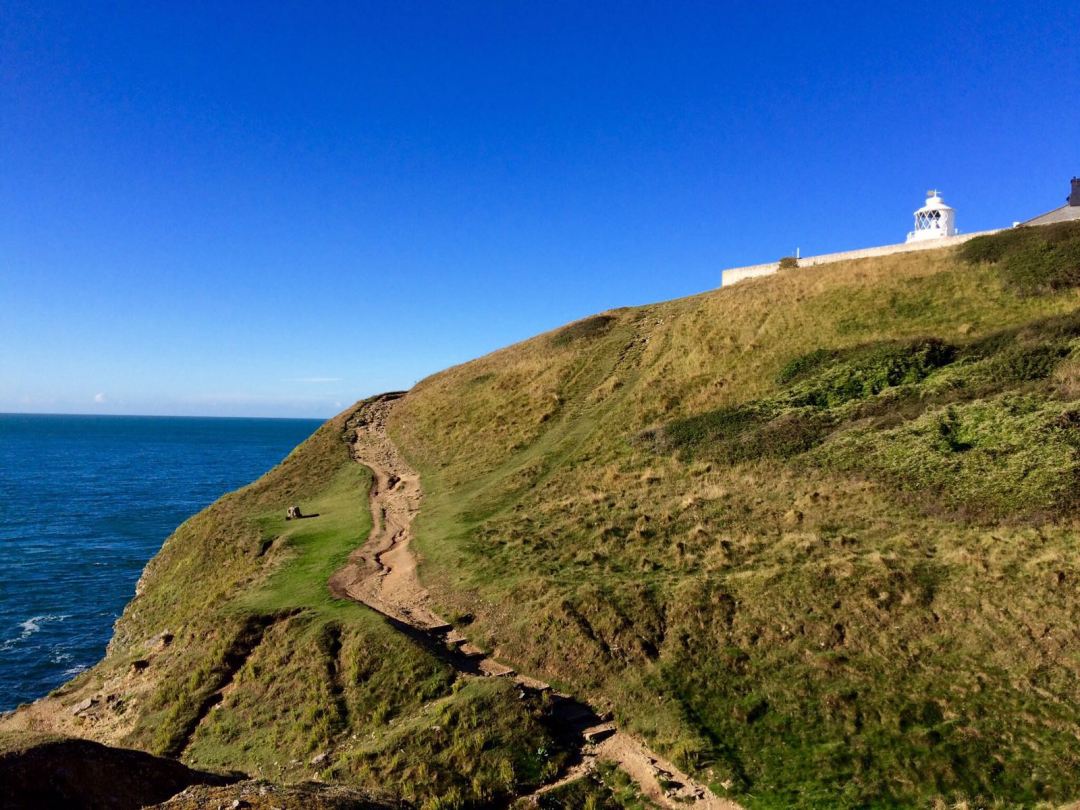 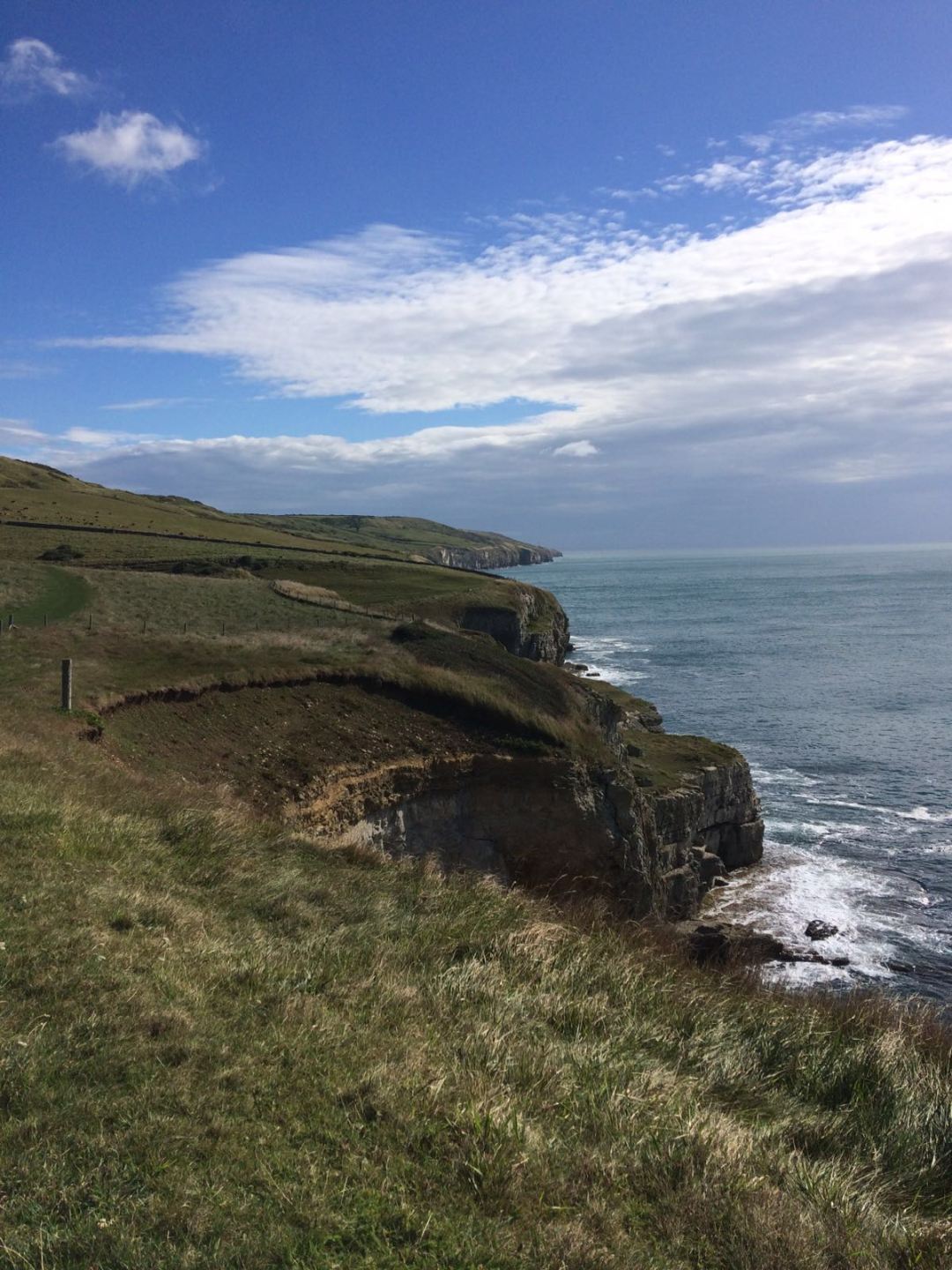 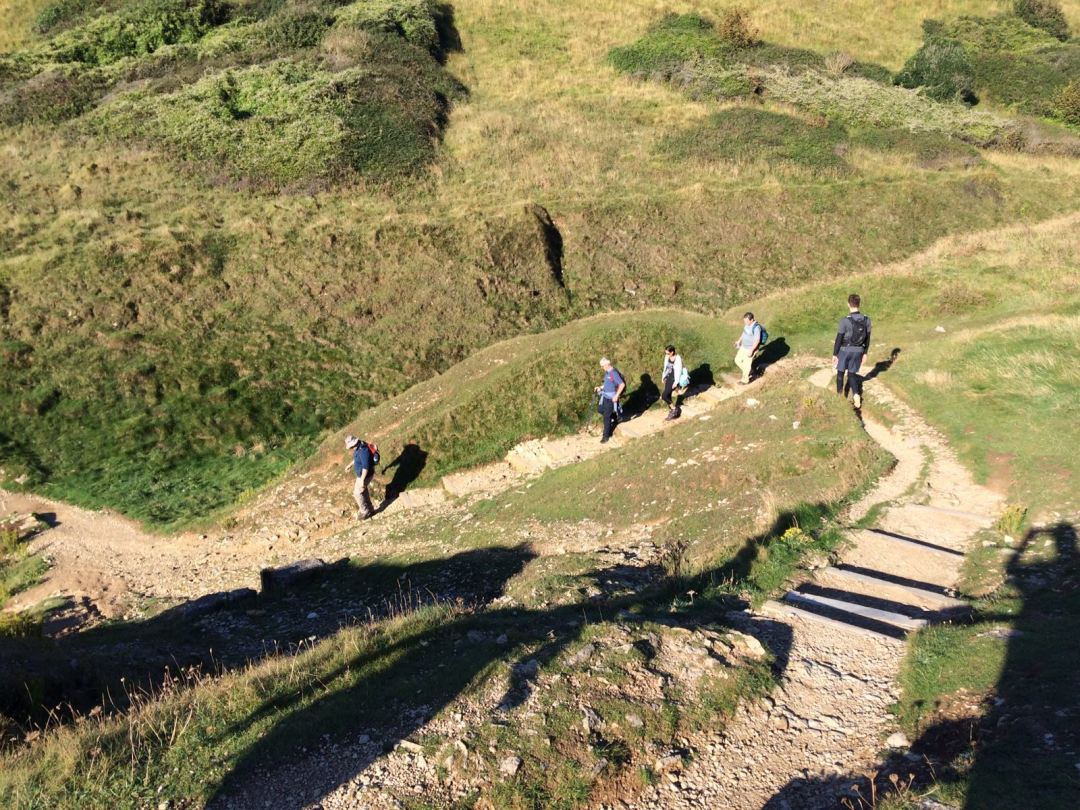 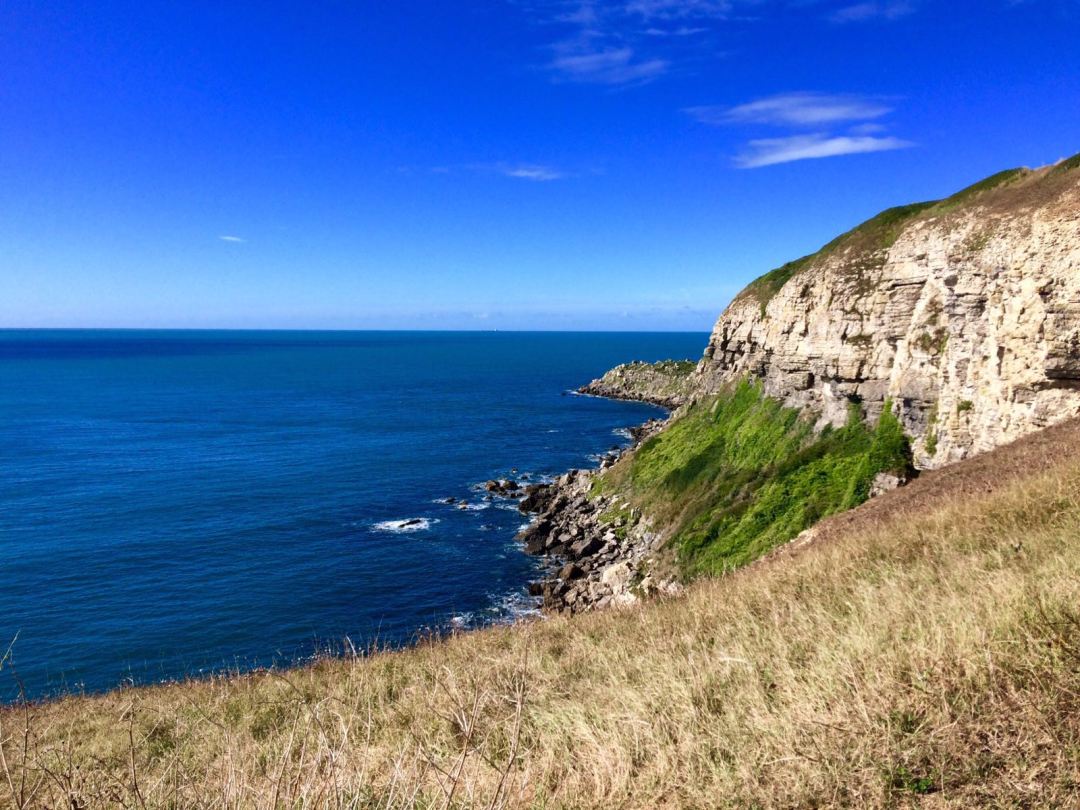