Congratulations to Carew Rangers, one of planitgreen’s sponsored football teams, who on Sunday were crowned 2015/16 Challenge Cup winners after claiming the League title the previous week for a fantastic finale to season.

Playing in the Wallington Little League, which has been providing affordable football for children for over 25 years, our team of boys and girls aged under 8 managed to lose only one game in the 19 that they played, scoring an astounding 90 goals between them and keeping 11 clean sheets.

A fantastic achievement and we’re proud to be supporting grass roots sports. 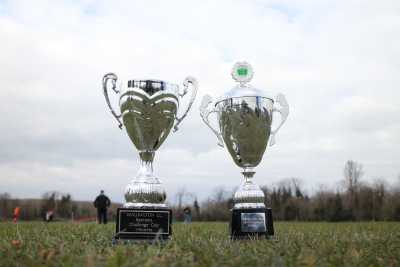 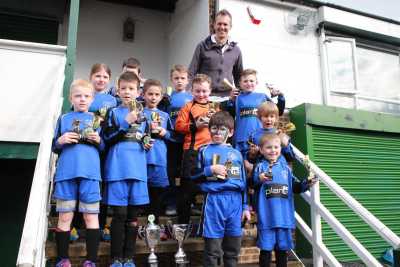 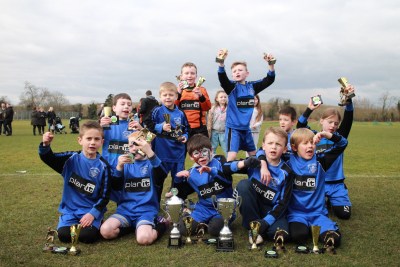 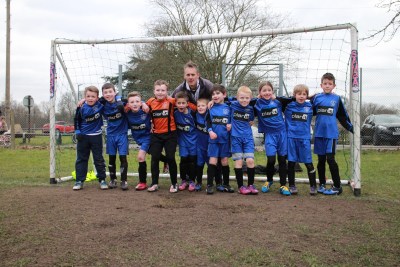 Congratulations to all the teams who participated in their relevant cup matches today, to our football stars I salute you for being the incredible young people you are and making this league what it is. I have had the pleasure of witnessing some amazing football this season thanks to you. 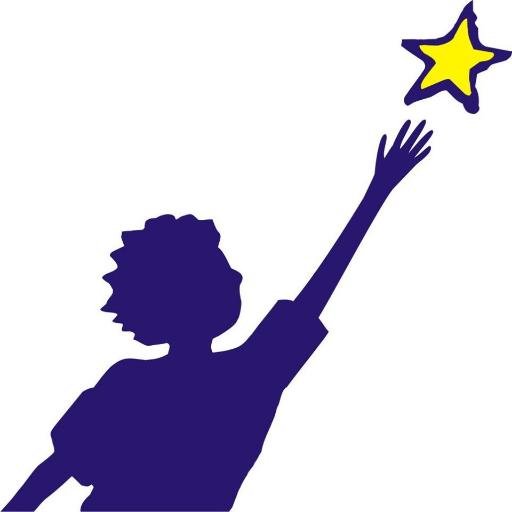 ← Maddie, 8 – A Christmas Trip to Lapland planitgreen celebrates it’s 4th birthday by giving back even more! →